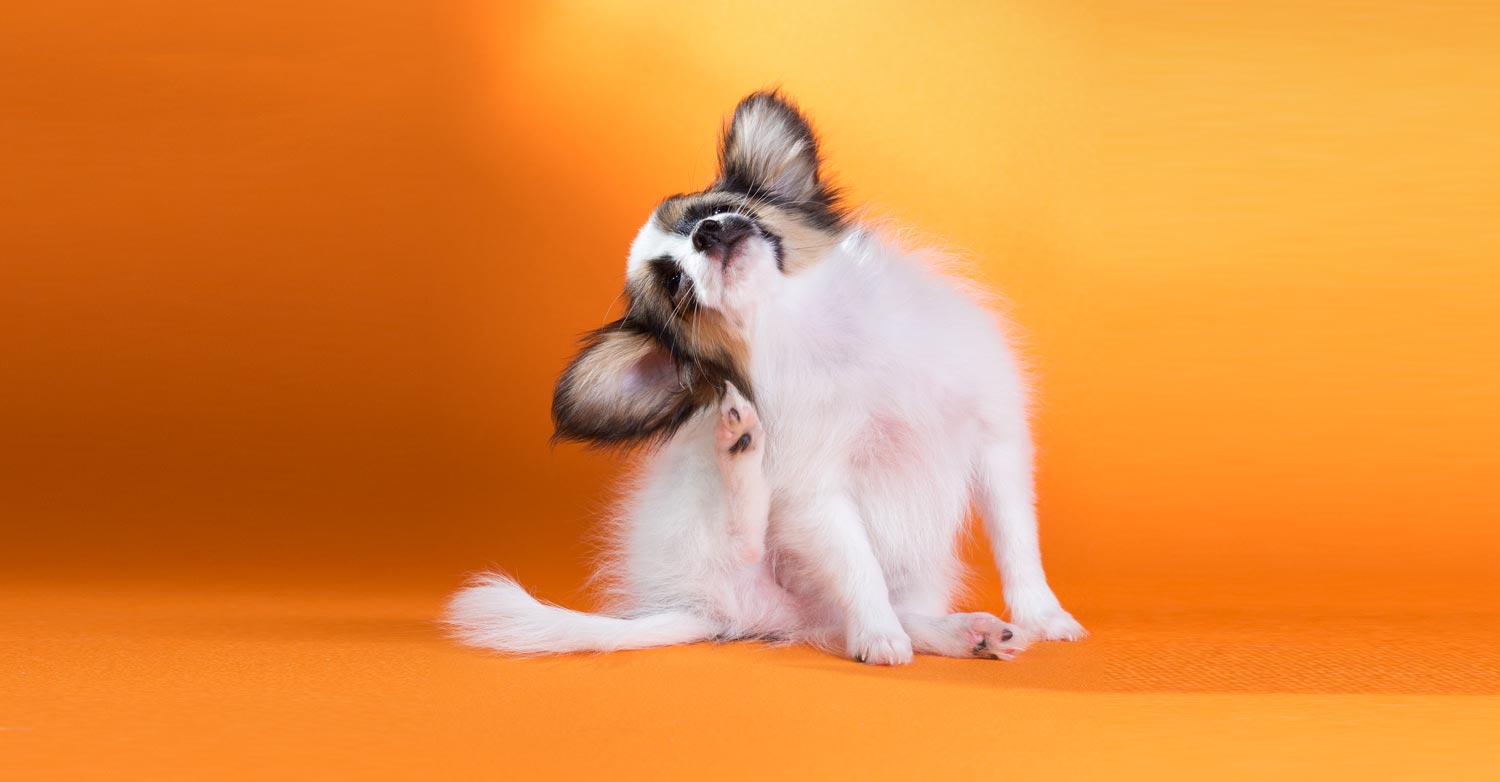 Fleas are blood-feeding insects. They bite birds or mammals and feeding on blood. You, your pets, other people pets, wild animals; they don’t care who or what they bite as long as it has blood. Which means two things. One, they are super annoying because they bite you, and everything that bites you is annoying. And two, they can be disease transmitters. The plague has been commonly attributed to fleas. Luckily the plague isn’t very common these days, but fleas have been tied to murine typhus, the dog tapeworm, and the rodent tapeworm.

If you’ve ever had fleas in your home, you know that they show up in incredible numbers, and that is because they reproduce in incredible numbers. In fact, female fleas lay 4-8 eggs after each blood meal, which means they will lay between 400-500 eggs in their lifetime. This eggs take about 2 weeks to become adult fleas and generally within two days of hatching the fleas are biting.

Are fleas bothering you?
We offer free inspections.

Here are several ways to get rid of fleas in your home:

Can fleas live in a home without having a pet?

Another possibility can be that the previous owner or tenant had pets with fleas. Fleas are often left behind in the carpeting and it is known for fully developed fleas to survive for several months without eating.

The best way to get rid of fleas in your home that are being brought in by wildlife is to consider consulting with an experienced pest control company like us.

What about flea bombs, do they really work?

A popular way for homeowners to treat their own flea problems is to use a ‘flea bomb’. Essentially this is an aerosol, that when set off, releases its full contents creating a pesticide fog and killing the adult fleas that come into contact with the chemical.

Unfortunately, flea bombs are not a practical approach in getting rid of fleas. There are a couple of problems with these. First, eggs aren’t affected by the material so even if you kill every adult flea there is you won’t have killed the eggs, and you are likely to find that in two weeks there is a population explosion The other is that you aren’t likely to kill all the adult fleas with them.

You will probably kill a lot and get some relief, but the reproductive rate of fleas means that you will likely be back in the midst of a serious infestation pretty quickly.

The other downside to bug bombs is that you are likely to move fleas and that can lead to further frustration trying to get rid of the problem. Bug bombs can be a tool, but they aren’t usually going to be enough on their own.

Get A Free Flea Inspection Today